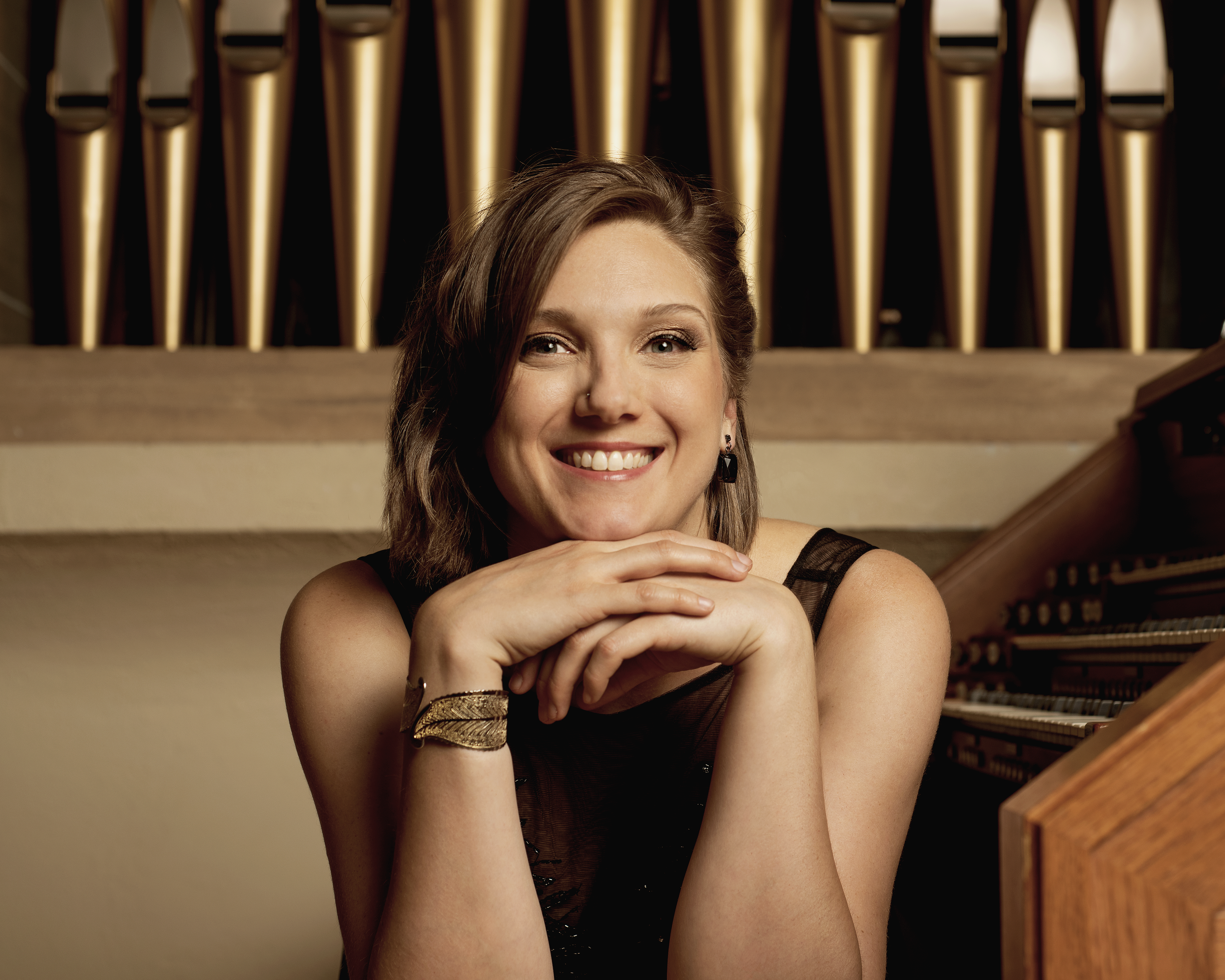 Described by Chronicler Musical, La Liberté as “greatly virtuosic”, Concert Organist Sarah Svendsen maintains a busy international concert career as a soloist and musical collaborator. As both a soloist as well as an ensemble performer, Dr. Svendsen is known for her imaginative and engaging performances, including the athletic, inspiring, and fun performance style of her Comedy Duo, “Organized Crime”. She has performed organ concerti with the Winnipeg Symphony Orchestra, and has been recorded for both Radio and YouTube by the Canadian Broadcasting Corporation’s (CBC), playing Apocalypsis by Canadian Composer R. Murray Schaffer as well as  Bach’s Toccata and Fugue in d minor.

Svendsen is an active member of the Canadian organ community. She is the Curriculum Design and Program Coordinator for the Summer Organ Academy of the Royal Canadian College of Organists (RCCO) and serves on the RCCO’s National Strategic Planning Committee. Her work in this area is focused on developing outreach initiatives for organ appreciation and education, as well as disseminating information regarding organist and musician health and safety.

Dr. Svendsen was born and raised in rural Nova Scotia and is now based in Toronto.